How to Write an Essay Outline: MLA and APA Styles 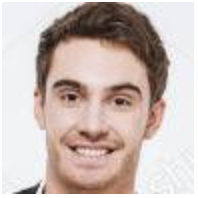 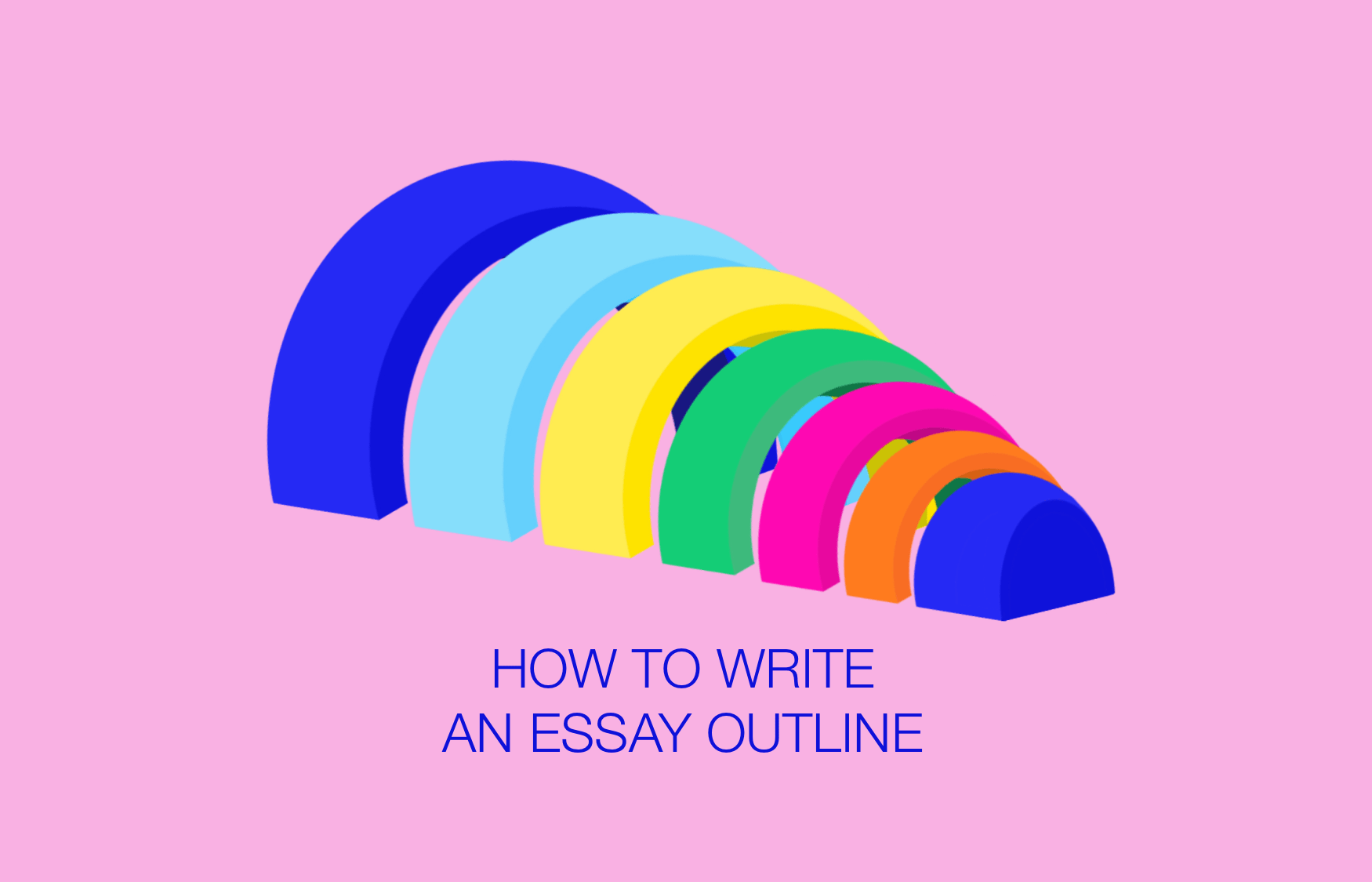 Outlining is a form of organization which is used among authors of all writing styles. The common organizational method allows writers to list all of their research and ideas in one place before the writing process starts. Understanding the general college essay outline can go a long way in getting your thoughts structured, as well as positive feedback from your professor. Take a look at this guide to learn how to write an outline.

What Is an Outline?

An essay outline is one of the main planning methods when it comes to writing academic papers, scholarly articles, informative guides, novels, and encyclopedias. The everyday paper outline contains the headings: Introduction, Body, and Conclusion. Every source is organized by relevance to strengthen the writing process. There are various formats when it comes to outlining, but the main formats required for a college essay outline is MLA and APA.

Regardless of whether you’re writing an MLA or APA outline, the organizational process remains the same with some minor differences. The main difference being APA uses abstracts, as it requires one or two sentences per line. APA is used for humanities, as MLA is used more for social studies. Other than that, the simple outline remains the same for any kind of academic paper structure.

How to Write an Outline?

The most common college essay is 5 paragraphs. Thus, an easy way to remember the general format of a writing plan is to think of it as planning a 5 paragraph essay outline where students would write an Introduction, Thesis, Body, and Conclusion. Then, fit a total of 5 paragraphs within the basic structure. The same practice can be done with planning, except rather than paragraphs, it’s notes. The exact same method would apply to an argumentative essay outline and any other kind of paper structure throughout and beyond college.

Order Paper Now and Get an Outline for Free

When you order papers from EssayPro you get an outline, a plagiarism report and a bunch of other cool features for free.

Do You Need Some extra assistance With All of the Above?

We understand that it may be difficult to differentiate between an MLA & APA Outline. The methods both depend on the referencing styles. APA outlining makes the use of abstracts, as MLA uses sentence citations. In an MLA outline, a title page is not necessary. As the APA referencing style requires it, include it on the outline. Take a look at an outline example below to get a better idea.

Video Guide: How to Write an Essay Outline

Regardless of the writing style, the main essay format acts as a helping hand in multiple ways to any kind of author. Knowing the general plan of an essay can highly benefit those writing their everyday college paper or dissertation by having all of the ideas and references on a writing plan. For example, a persuasive essay outline does not differentiate from a research paper plan. Thus, knowing the general outline format can make producing academic papers far easier by simplifying the entire writing process.

How to Get Qualified Essay Help

Are you still having difficulty outlining? Our writers are here to give you a hand to create a well-structured essay outline with references and unique ideas included. Regardless of the subject, academic level, or outline format required, we have got you covered. Click on the button below if you have the "do my homework" request or need any help with your outline.

Get Started
Table of Contents

What Is an Outline?

How to Write an Outline?

How to Get Qualified Essay Help 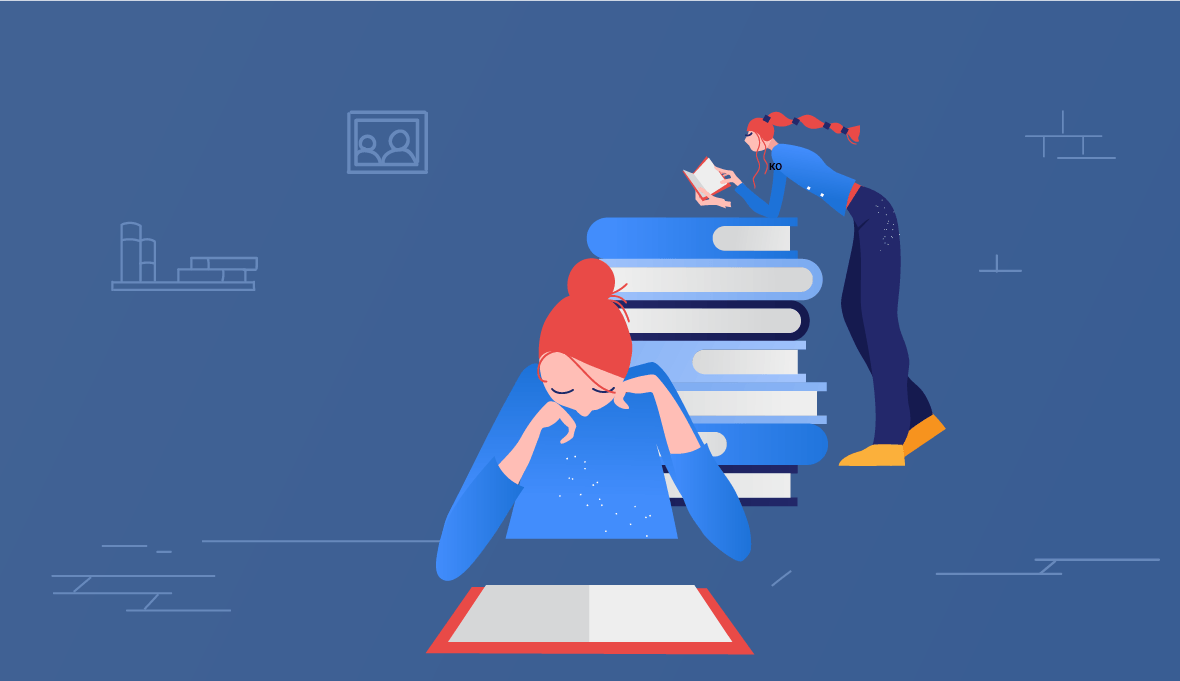 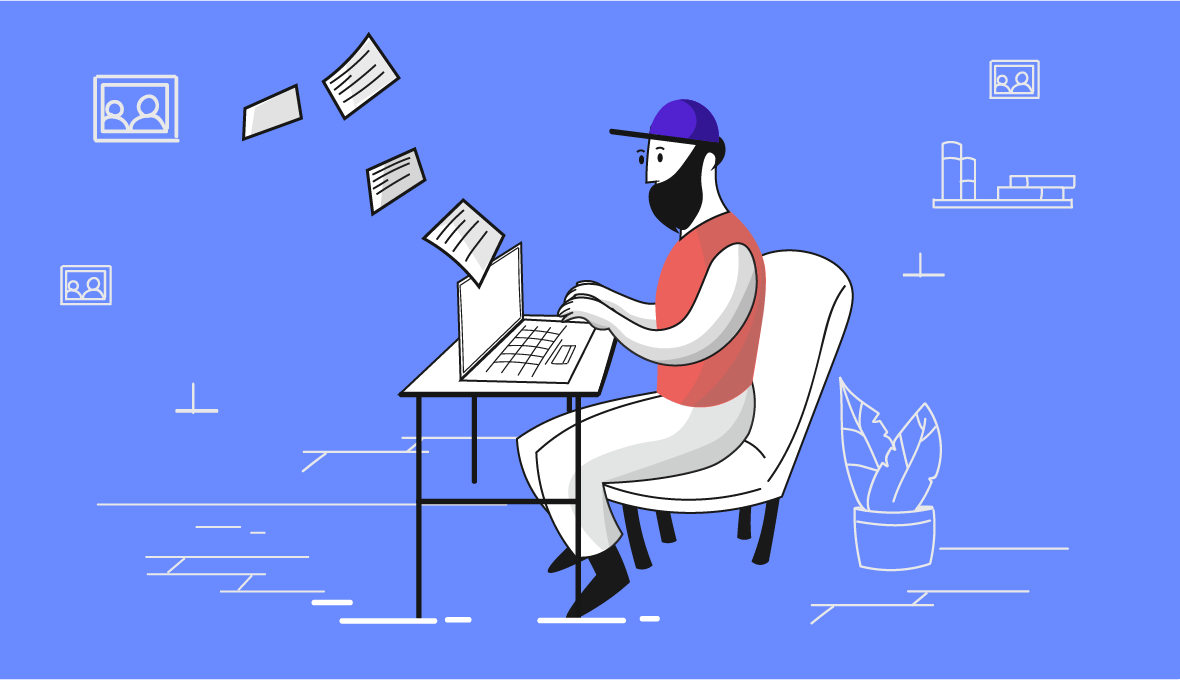 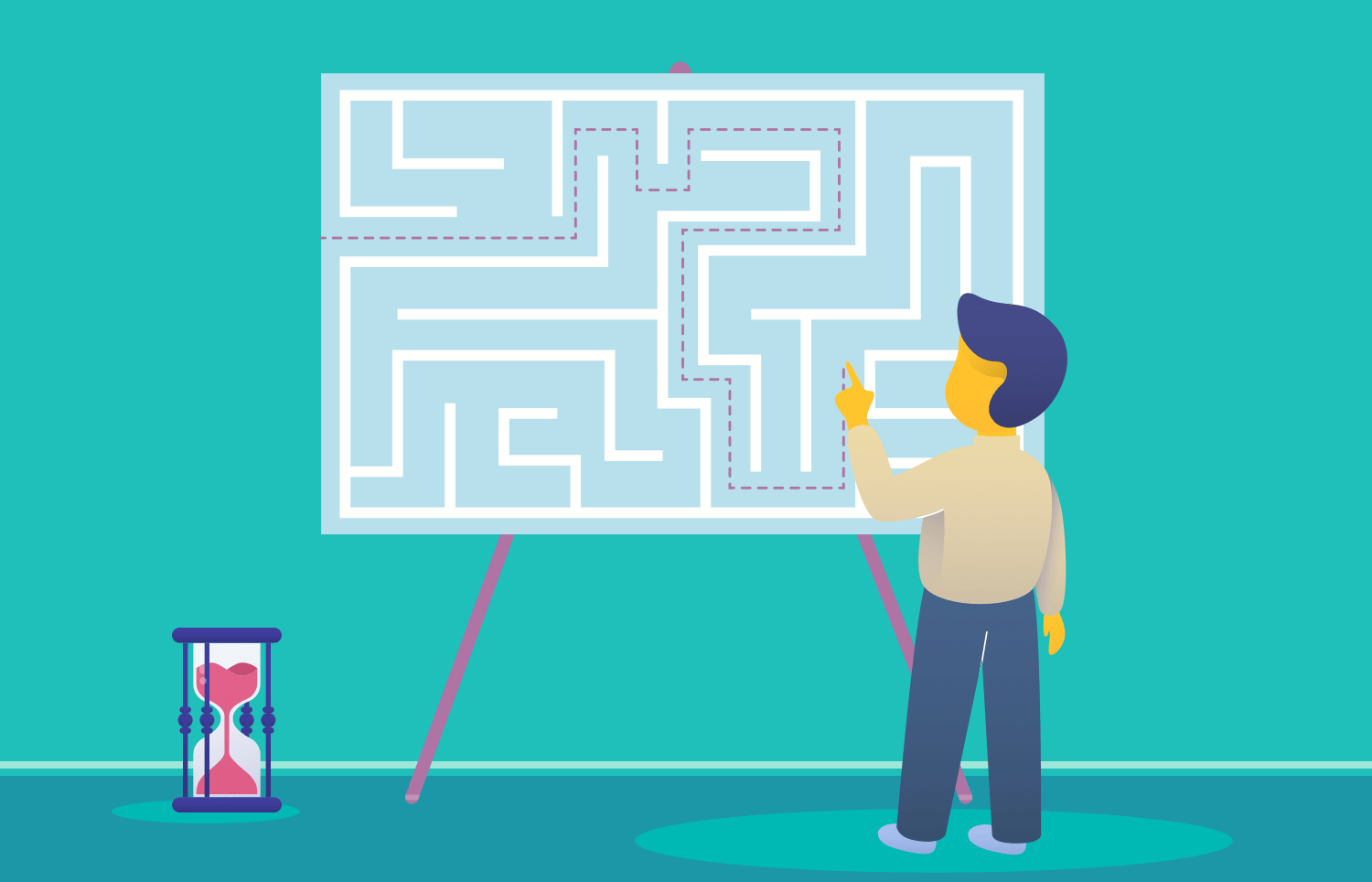 General Guides
How to Write a Conclusion for an Essay
July 6, 2020
21 min read
Read More
Browse All
*a promo code will be automatically applied to your order
Struggling with a paper?
Hire a writer today and receive 15% OFF your first order