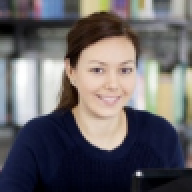 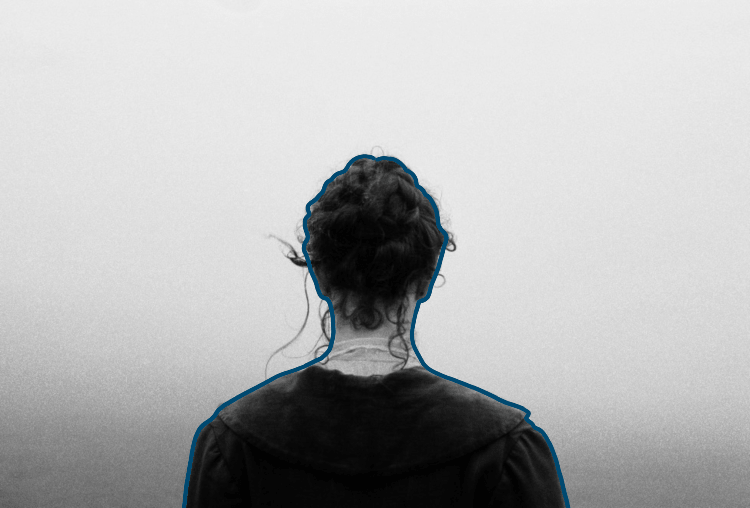 Wuthering Heights is a novel written by Emily Bronte in 1847 which is considered a golden classic of modern literature. Surprisingly, this is the only novel of this British writer, but its mastery plot and innovative usage of numerous narrative lines won for Mrs. Bronte eternal place in the ranks of best literature writers of all times.

It is not just an iconic novel – it is a novel that changed a traditional idea of romance. Years and years after its appearance, this story of stormy, prohibited, passionate and tragic love is still relevant and tempting to read. This book never gets old, just like true love can never get old.

The first person the reader meets in the novel is Mr. Lockwood. It’s 1801 and a young Londoner moves into the countryside, the Thrushcross Grange mansion, searching for some alone time. One day he decides to visit the neighbor and owner of the mansion, Heathcliff – a cold and somewhat dry man who lives in the Wuthering Heights mansion. Lockwood narrates the story in his personal diary, but the main source of his knowledge is Nelly Dean – the housemaid for the strange family he once encountered.

Nelly Dean practically brought up three kids of the Earnshaw family – a girl Catherine and two boys Hindley and Heathcliff. The whole story is a personal impression of Nelly Dean and her view on the situation. Despite the subjectivity, it still has a lot of credibility since Nelly is well educated and quite an intelligent woman. She is trustworthy and attentive, which makes many characters confide their true feelings and deepest fears into her. Mrs. Dean also serves as a mother to young Cathy.

Catherine was the daughter of Mr. and Mrs. Earnshaw. She is somewhat spoiled and selfish, curious and cheerful. She can be pushy and strong, maybe even rude. However, she grows into a delicate and tender woman, as the author states in Chapter VII:

“Instead of a wild, hatless little savage jumping into the house, and rushing to squeeze us all breathless, there ‘lighted from a handsome black pony a very dignified person, with brown ringlets falling from the cover of a feathered beaver, and a long cloth habit, which she was obliged to hold up with both hands that she might sail in”.

Chapter IV “… Wuthering Heights has “Earnshaw” carved over the front door. Are they an old family?... Very old… and Hareton is the last of them, as our Miss Cathy is of us—I mean, of the Lintons”

Hindley is the son of Earnshaw family and brother of Catherine. He is a jealous, revengeful and aggressive young man. He is jealous of his adopted brother, Heathcliff, and doesn’t miss a chance to abuse or humiliate him. The conflict intensifies as boys grow older, and Mr. Earnshaw’s solution to the problem was to send his son Hindley away to college. There Hindley meets his wife Frances – a tender and delicate woman, who dies shortly after giving birth to son Hareton. After the death of his beloved wife, Hindley starts drinking and eventually loses his family estate to Heathcliff:

Chapter XVII “… he has spent the night in drinking himself to death deliberately! We broke in this morning, for we heard him sporting like a horse; and there he was, laid over the settle: flaying and scalping would not have wakened him.”

Heathcliff is a foster son of Earnshaw family. He is stubborn, revengeful and somewhat cruel. He was a close friend to Catherine (the two even loved each other) and the biggest enemy to Hindley. After Mr. Earshow dies, Hindley returned to the mansion, assumed the position of the head of the family and made Heathcliff a servant, not allowing him to get an education. He later married Isabella Linton and brought up a son Linton. All his life was centered around getting revenge on people who didn’t respect him.

Confused With All These endless characters and plot twists?

Our essay writer service have got your back. Push the button below to delegate your essay.

The real story happens thirty years before Mr. Lockwood comes to the Northern England countryside. During his second (and just as unwelcomed as the first) visit to Wuthering Heights, Lockwood is stuck in the house due to a storm and has to spend the night in the guest bedroom. There he finds the diary of somebody called Catherine Earnshaw where she tells the story of two kids – Catherine and Heathcliff. During the night he encounters the female ghost.

Upon his return to the Thrushcross Grange, he asks his maid Nelly Dean to tell him a story of Wuthering Heights occupants since she spent most of her life caring for that estate and the family that owned it. Nelly tells him how one day Mr. Earnshaw returns home with an orphan Heathcliff who became part of the family. The orphan became very close with his foster sister Catherine while finding an enemy in the face of his jealous foster brother Hindley.

After the death of his father, Hindley returns to Wuthering Heights together with a new wife and assumes the role of the owner of the estate. He immediately downgrades Heathcliff to a regular worker, never missing a chance to demonstrate that his foster brother is nothing in his house. But Heathcliff doesn’t seem to mind such treatment as he is enjoying being around Catherine. The two spend all of their time together and develop a special kind of bond.

Over time, Catherine starts to spend more and more time at their neighbors’ place, where Edgar and Isabella Linton live. Linton family welcomes Catherine but doesn’t want to see Heathcliff. At Linton’s house Catherine learned good manners and became a lady of high upbringing and status. Unlike Heathcliff, Edgar Linton was a noble young man with a good education, decent upbringing and sophisticated manners. Catherine’s affection towards Edgar made Heathcliff even more rude and aggressive, he demonstrated his jealousy once in such way:

Chapter VII “In other words, I must wish for Edgar Linton’s great blue eyes and even forehead… I do - and that won’t help me to them”

He leaves the estate and vanishes for three years. Catherine feels betrayed by Heathcliff but gets over it and marries Edgar.

Hidley’s wife Frances gives birth to a son named Hareton but dies soon after. The stress of losing his beloved wife pushes Hindley down the lane of misery and pity. At the same time, Cathy’s marriage is strained as over time the two realize that they come from different worlds and have a completely different set of values. Heathcliff returns after three years, which brings even more tension but overjoys Catherine who is happy to see her childhood sweetheart.

During the three years of his absence, Heathcliff makes a fortune and becomes an attractive man, Isabella Linton wants to marry him. Catherine knows the heavy temper of her foster brother and tries to dissuade Isabella that Heathcliff is not a good match for her. Heathcliff doesn’t deny that he only wants to marry Isabella as a revenge for the poor treatment he once received from Linton’s family. Edgar tries to get rid of Heathcliff, their fight provokes Catherine to have a nervous breakdown. The housekeeper Nelly hides Catherine’s sickness from Edgar hoping that it would go away. By the time Edgar finds out that his wife is losing her mind, she is already too sick and also carries his child. Cathy dies two hours after giving birth to a baby girl Catherine Linton.

Isabella doesn’t listen to her brother or Catherine and marries Heathcliff. Their marriage develops into an abusive and miserable relationship. She eventually moves out into the outskirts of London and gives birth to a son whom she calls Linton Heathcliff. Isabella dies 13 years later and Edgar brings her son to live with him and his daughter Catherine.

When Catherine turns 16, Heathcliff insists that she marries his son Linton because he wanted to claim rights for Wuthering Heights and Thrushcross Grange estates (where Edgar moved with Catherine after they got married). This is his way to get revenge over the Linton family that he despises so much! Heathcliff locks Catherine in his house and wouldn’t let her go see her dying father unless she agrees to marry Linton. Since Linton was sick, he dies a month after the wedding and according to his will, all his estate goes to his father, Heathcliff. Catherine Linton finds herself completely dependent on Heathcliff, who is mad at the whole world.

Throughout his entire life Heathcliff carried love for the deceased Catherine Earnshaw, whose ghost starts walking around the estate at night. He joins his beloved woman when he dies. Eventually, Catherine Linton becomes friends with Hareton (son of Hindley whom Heathcliff hated) and the two want to get married. Towards the end of his life Heathcliff becomes too tired of revenge and doesn’t try to stop the couple from becoming close:

Chapter XXXIII “My old enemies have not beaten me; now would be the precise time to revenge myself on their representatives: I could do it; and none could hinder me. But where is the use? I don’t care for striking: I can’t take the trouble to raise my hand! That sounds as if I had been labouring the whole time only to exhibit a fine trait of magnanimity. It is far from being the case: I have lost the faculty of enjoying their destruction, and I am too idle to destroy for nothing.”

Wuthering Heights is a worthy book to read. Its plot is gripping, and the mastery of the writer makes the text a very entertaining read. The attention to details of village life, mastery interpretations of nature signs in the romantic context of the book, bright symbols and characters and slight references to the gothic style make this novel an iconic masterpiece

Have Any Other Inquiries Regarding Literature?

Push the button below to contact a professional writer. We process all the "write my essay" requests fast.

Proceed To Order
Table of Contents

How to Get Essay Writing Help 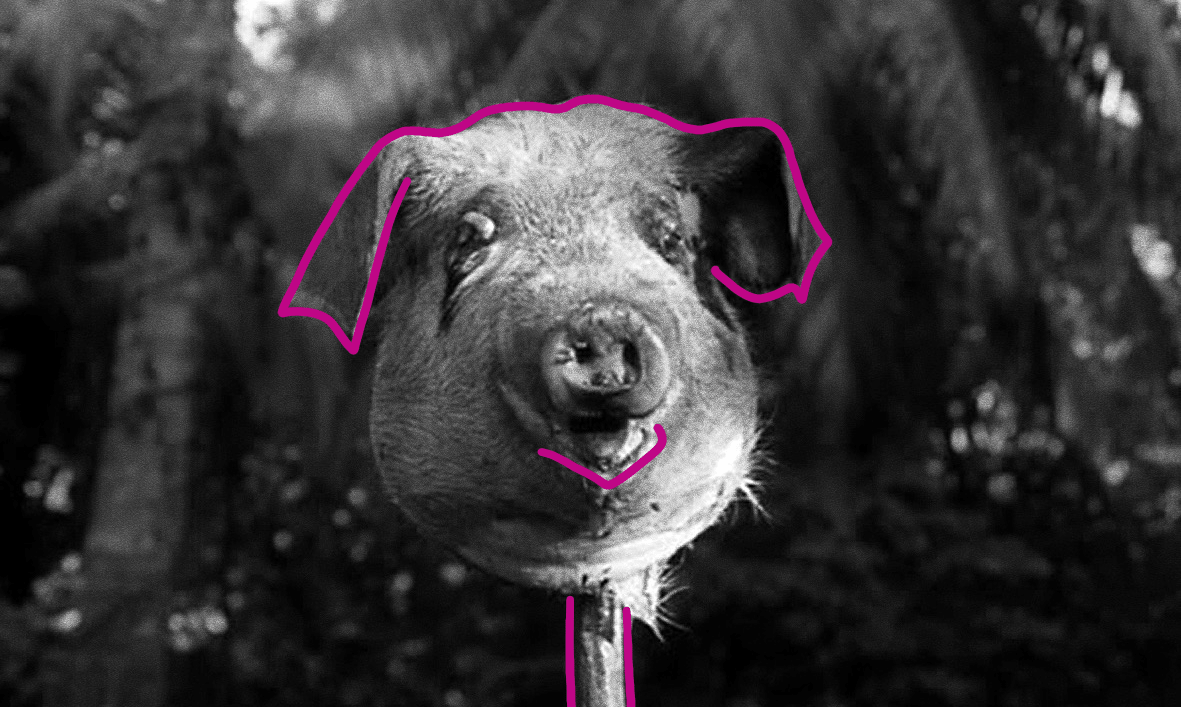 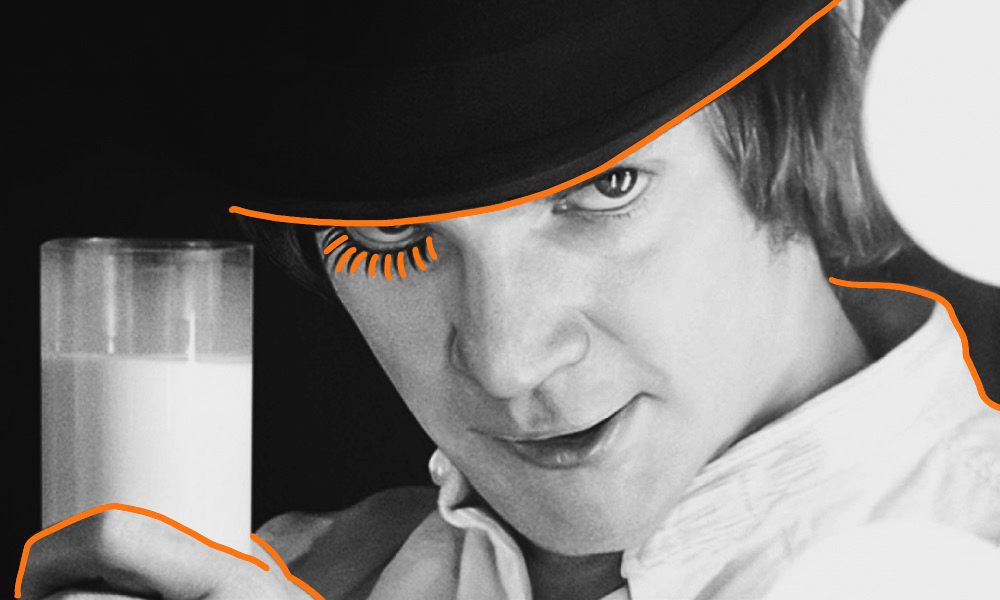 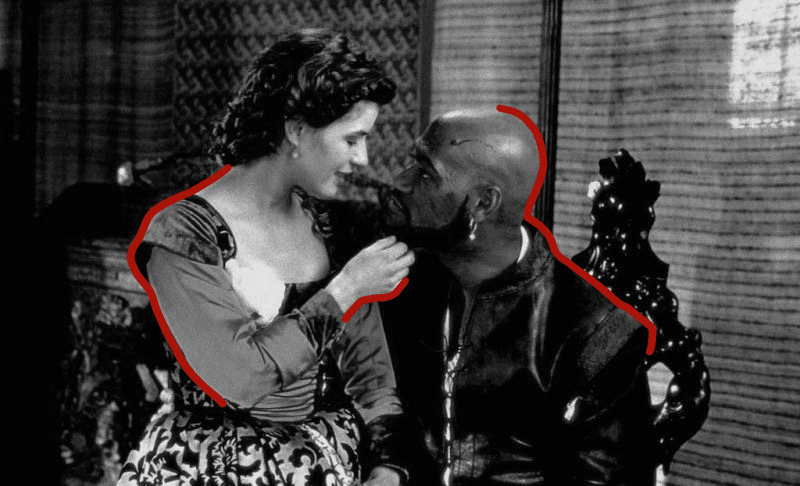 Literature Reviews
“Othello” Summary: One of The Greatest Tragedies in the World
July 14, 2020
15 min read
Read More
Browse All
*a promo code will be automatically applied to your order
Struggling with a paper?
Hire a writer today and receive 15% OFF your first order