WRITINGSERV
Log InSign Up
Home
/
Blog
/
Writer's Block: What Is It and How to Get Rid of It?
Select Category
All Posts
General Guides
Essay Writing
Literature Reviews
Formatting Styles
Topics
Essay Writing

Writer's Block: What Is It and How to Get Rid of It? 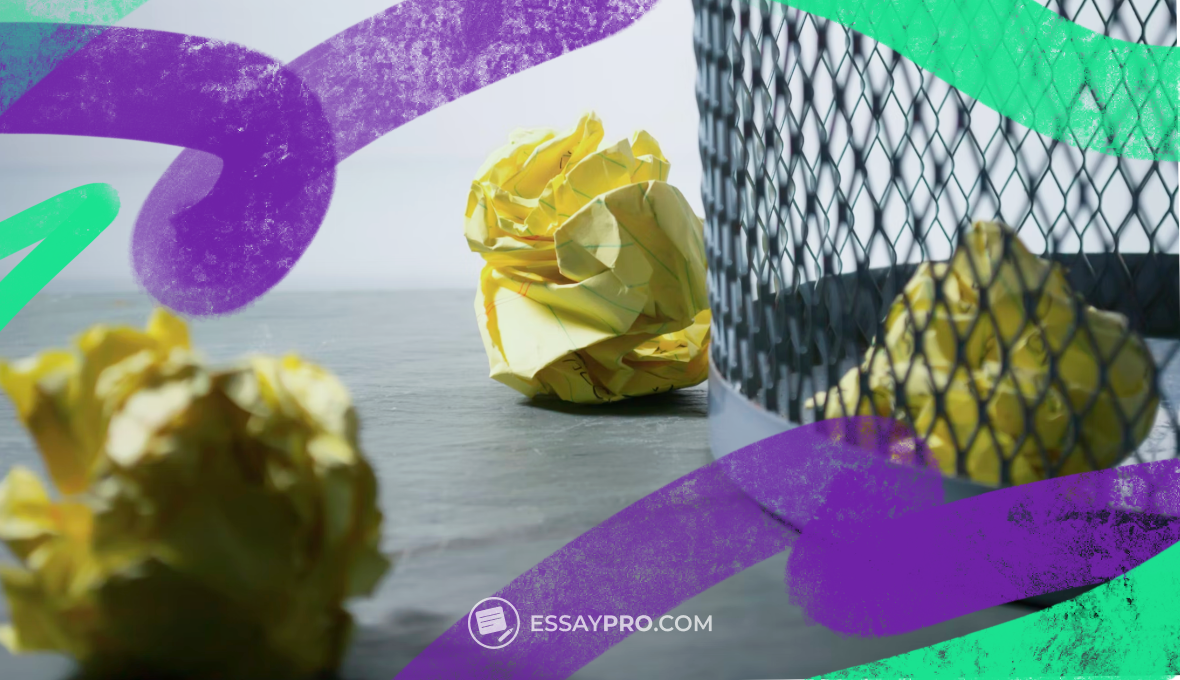 There’s nothing closer to having a wall in your head like writer’s block. If you’re a content creator of any kind, you will face this mental barrier. It doesn't matter if you're a novelist, musician, poet, copywriter, entrepreneur, or even a student at school or university.

Good news. There are plenty of ways to bring the brain back on track and overcome writer’s block in this handy guide from the economics essay writing service EssayPro.

What Is Writer’s Block?

The best way to define writer’s block is when you can’t think of things to write about that will solve the problem you have in front of you. It could be your task of writing a book, a song, a business plan, a poem, you name it.
It can last for a short while or a very long time. It can depend on reasons like running out of inspiration, fear of failure, and physical illness.

Don't Have Ideas on How to Get Rid of Writer's Block?

Count on over to Pro. We can assist you with writing and polishing up any of the work you write.

People get it for a variety of reasons. Most sources online, from bloggers to psychologists, have boiled it down to the following list. Let’s look at all the reasons why you have writer’s block in the first place and what you can do about them.

The Physiology of Writer’s Block

The limbic system in your brain controls your emotional reaction. When it fires up, the part of the brain connected to logic and reason called the prefrontal cortex doesn’t work as well. Instead, you’re in Fight, Flight, or Freeze mode. This might seem familiar to how a person with writer’s block reacts to sitting down and writing something. They’ll either have no ideas (Freeze), they’ll get angry and frustrated (Fight), or they’ll get distracted by something else (Flight).

There’s a neurotransmitter called norepinephrine. It has positive uses, like keeping you alert and allowing for long-term memory retrieval. But, high amounts of it in your body means you’ll be restless and anxious. Dr. Kenneth Heilman, professor of neurology at the University of Florida, states that your brain goes into creative mode when norepinephrine goes down. It does this by lowering activity connected to critical thinking in the prefrontal cortex. Lowering stress means lower levels of norepinephrine. Tuning into your emotions diminishes the critic inside.

We now have a picture of how to hack the brain for creative thinking: Relax and don’t overanalyze; Just Do It.

There are a few things you can do in order to think differently. Here are some handpicked methods for CPS, or Creative Problem Solving:

There’s a technique that helps boost creativity. Some people online criticize it for not being the end all be all to solve a creative drought. But, detractors can’t dismiss it entirely because it's method gets your brain going.

A self-help writer named Julia Cameron has a practice that she titled Morning Pages. In her book The Artist’s Way, she describes this exercise as waking up in the morning and writing down your thoughts. It’s similar to keeping a morning mood diary. How it works is you write three pages of longhand, stream of consciousness writing first thing in the morning.

This works because psychologists tell their patients to systematically write their thoughts down. This results in some sort of output for what’s brewing in their heads. Art therapy has helped many people transfer heavy thoughts and emotions to their artwork. Freeform writing like the type suggested by Cameron is itself a style of art. With this, you have a combination of therapies that can offer your mind the clarity it needs for creativity by getting rid of all the clutter.

Another technique is called the Six Thinking Hats by the originator of the term lateral thinking, the psychiatrist Edward de Bono.

Blue – Managing: Manages the entire thinking process, i.e., what is the subject? What is being analyzed?
White – Information: Focuses only on the facts.
Red – Emotions: Intuition-based decisions with no justification.
Black – Discernment: Judgment based on logically looking for a mismatch.
Yellow – Optimistic Response: Logic that looks for benefits and harmony.
Green – Creativity: Thinks outside the box and investigates where a thought goes.

The idea is to force you to adopt another perspective by giving you different instructions on how to think.

To use this method, follow the order of which “hat” to use to organize your thinking and set a time limit. Some sources recommend 60 seconds, but you can take your time. By delegating the thinking process to a preset formula, you have psychological energy left over for creative thinking.

Other uses for these hats include:

How to Overcome Writer’s Block

Usually, the brain gets sluggish if you’re trapped in the same old routine, thinking the same thoughts, repeating the same actions. While routines are unavoidable, the best thing to do is to get out of a boring routine and into one that stimulates you to break out of. Here are 9 ways you can do just that:

1. Go for a Long-Distance Walk‍

Seriously. According to the American Academy of Neurology, people who engage in strenuous exercise, like long-distance walking, keep their ability to think well into old age. If we’re trying to get our brains to work, what better way than through a peer-reviewed method?

Throw out as many ideas as possible, good or bad. Even the worst ones have the possibility to make everything click in your head and resolve your creative stupor. Do it by writing out a list. Some of us are visual learners, and having a picture, list, or blueprint in front of us can be a great help in the organization and direction of our ideas.

Writing prompts are preset sentence fragments that inspire a response and give writers direction. By using one, you let the writing prompt start your thought for you.

There’s routine, and there’s being organized. Because people are creatures of habit, you will notice that your body will synchronize with routines. We have something called a circadian rhythm, which is an approximately 24-hour physiological cycle. Whatever you get used to doing, your level of tiredness or being energized will go up or down depending on the time of day. Your routine habits of drinking coffee also has an impact. All that said, if you set a writing schedule, you’ll eventually train your brain to react predictably. You’ll be able to schedule your creativity.

Neuroscientists know this highly effective practice by another name: mindfulness. Creativity comes when you’re relaxed, and a way to trick your brain into chronic relaxation is to sit somewhere quiet and cozy. Then, try the square breathing method: 4-second inhale, 4-second pause, 4-second exhale, 4-second pause – and repeat. When you do this, you send a message to what we colloquially call the Reptilian part of your brain to active relaxation-mode. That part of the brain doesn’t engage in reasoning, it just reacts to external stimuli. Trick it into doing what you want it to do.

An important instruction manual for meditation is a 2014 book by Sam Harris called Waking Up. Harris is a renowned neuroscientist who explains what happens in your brain when you meditate, and why it is healthy for you.

There’s also an app called Headspace does guided meditation. It’s a bit more pricey than a Netflix subscription, but it has a great reputation in helping people tap into mindfulness.

Legendary electronic musician Brian Eno and artist Peter Schmidt invented this method. It is a series of cards with words that make you think of open-ended situations. At first glance, it comes off as a bunch of pretentious expressions. A deeper glance reveals some very strong mental triggers that can guide your mind down a very creative path.

Keeping a commonplace book was a popular activity before the 20th century. This is when you jot down ideas, quotes, and anything that you feel is useful information. Anytime you need an idea, you can dive into it, and maybe you’ll find something that jumpstarts a useful chain of thoughts.

This technique has six steps:

The idea behind this is that you don’t have to spend mental energy on keeping time.Instead, you can devote your mind completely to your task.

Sometimes the only way to get into the groove is to try an old-fashioned medium. In this case, the novelty of using a pen & paper can bring about ways of thinking that you aren’t used to. Breaking the digital routine is like being in a new place. The brain loves novelty, and people get higher levels of dopamine from it. With more dopamine comes greater pattern-seeking behavior. In bad cases, such as psychosis, you get a dopamine overdose, and the pattern-seeking software in your head sees patterns that aren’t there. This is why the side-effect of mental illness is unusual creativity. You don’t have to go crazy to be creative, but you will get a spike in creativity if you try something new.

Running Out of Time and Still Have writer’s block?

Get help of our professional writers.

Ways to Start a Story

Sometimes you get writer’s block from the start, and it’s a headache even to begin the writing process. You might not know how to start, and giving up becomes more and more appealing. Our history essay writing service has compiled a few ways to help you get started:

Writer’s block is an issue that’s been plaguing creative types since the dawn of creativity. To get over it, we have assembled this list of the various approaches to bringing you back to your creative best. Be sure to step out of your comfort zone. Follow the advice on this page to get all the methods and techniques you’ll ever need to avoid creative dry-spells.

We hope this guide helps clear up any questions you have about the writer’s block definition, why it happens, and how to tackle it.

If you think 'Please, help me with math' and don't know whom to ask, leave us a notice 'write my essay online' and our writers'll help asap.

Can’t Get over Writer’s Block? We Can Help

We understand how difficult writer’s block can be. If you are interested in “who can write my essay?”, contact one of our writers now and breathe easy, knowing that neither you nor your work has to suffer from writer’s block. No more anxiety. No more frustration. Only best results guaranteed. 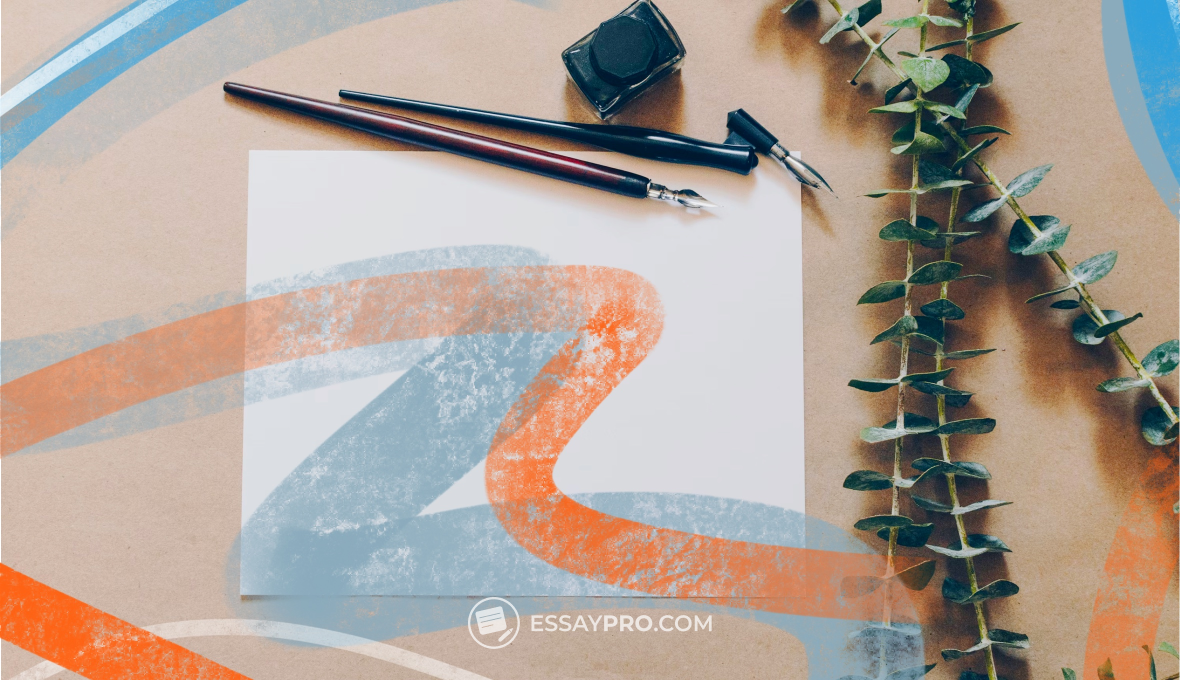 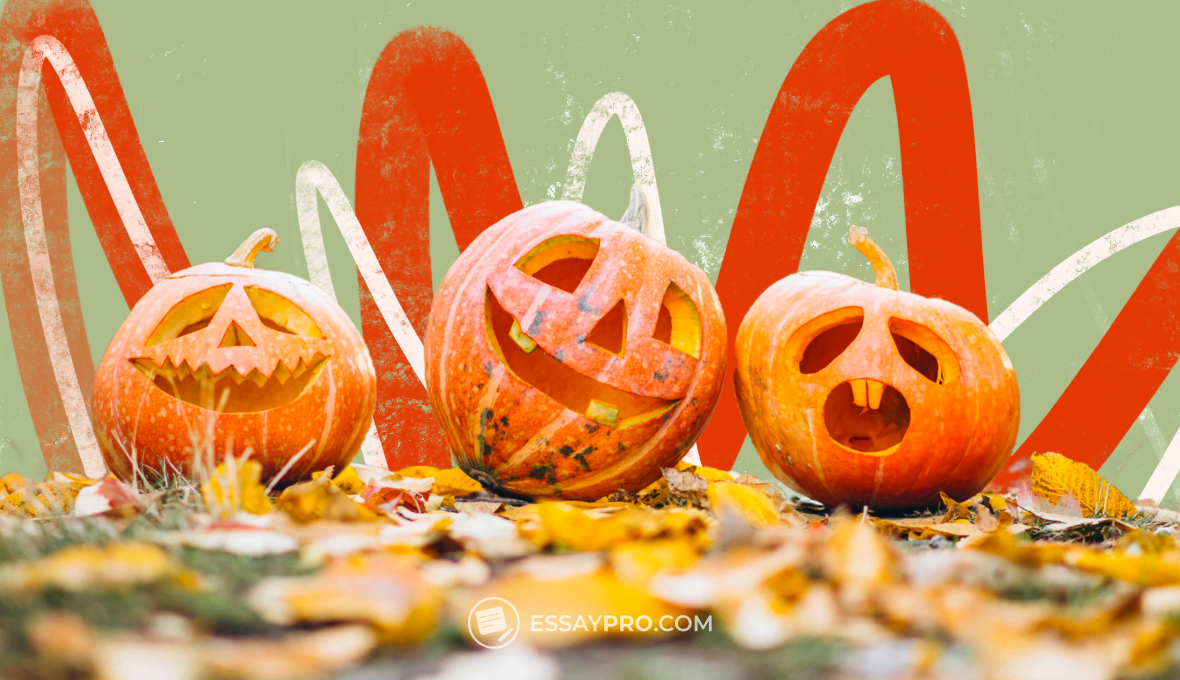 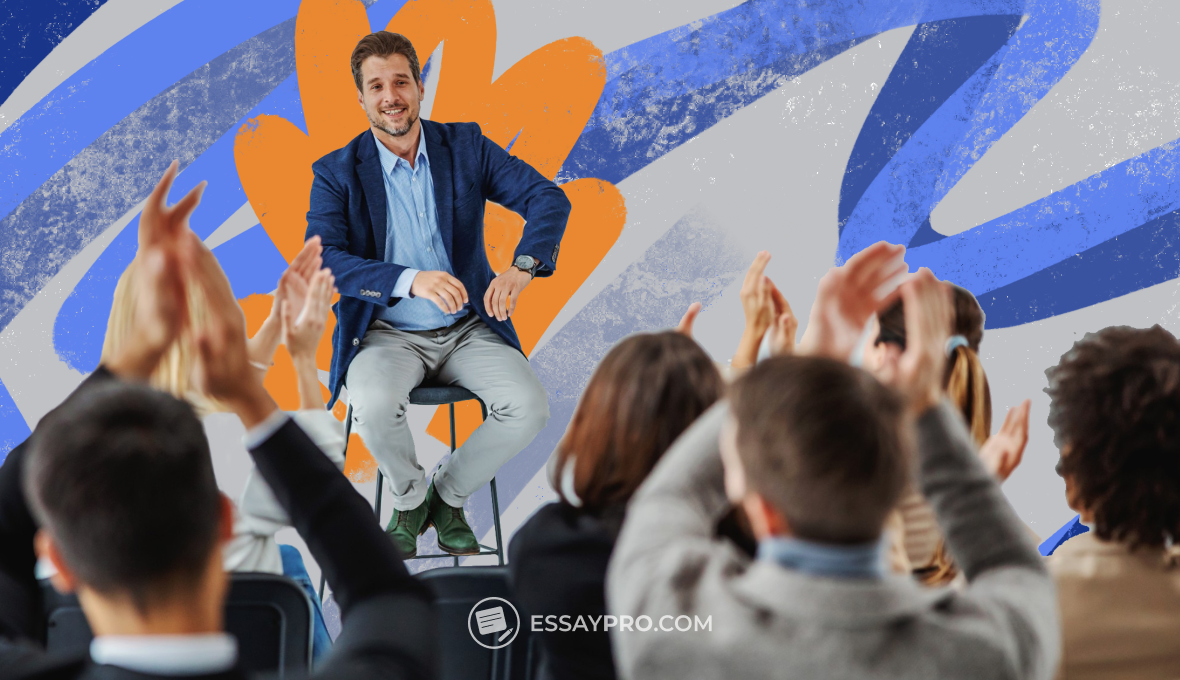