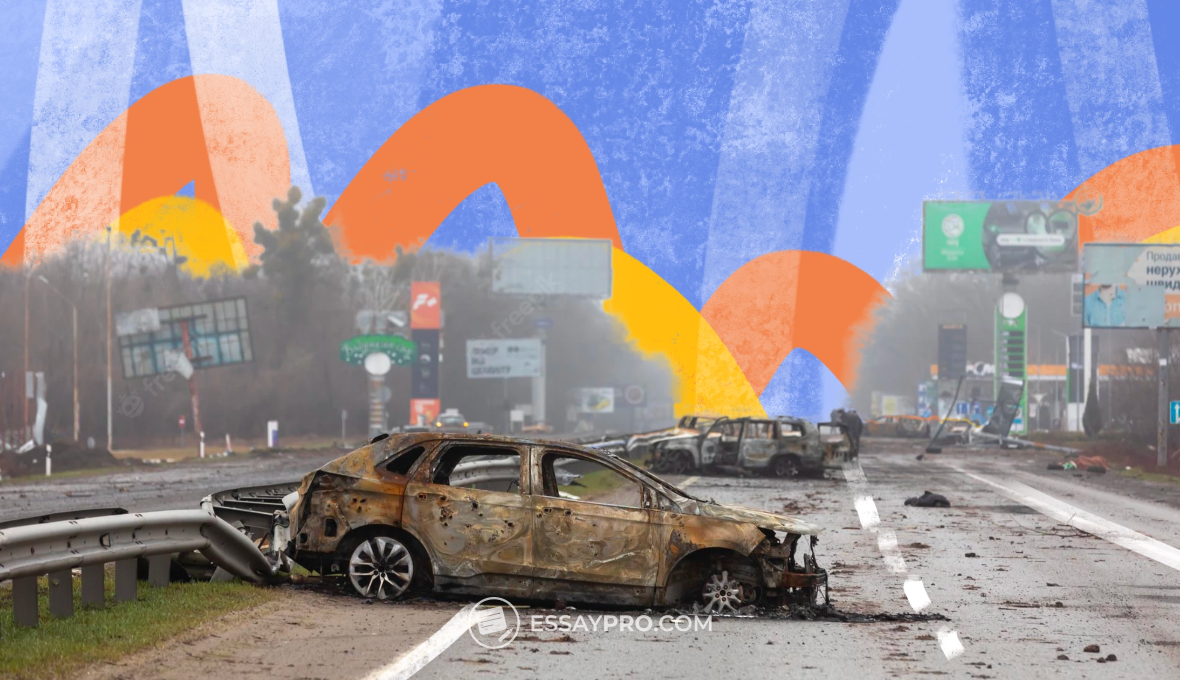 An essay on war is one of the most interesting types of academic writing. Violent conflicts between different societies have been one of the main features of the human race since the beginning of history. Studying this part of human nature and human culture is essential to coming to grips with our past and better understanding the present. Here, we’ll look at the common elements and structure of a war essay, detailing all the specifics you should look out for.

An outline for an essay on war (like for almost all pieces of writing) helps you organize your research and create a great flow. Generally, you stick to the classical three-part essay format, but depending on the length and requirements of your institution, you can modify it as needed. Here’s your basic war essay structure from our graduate essay writing service:

Сome up With a Striking Title

A strong title of the essay on war piques a reader's interest and makes them want to read more. Powerful titles should evoke an emotion in the reader, answer an interesting question, or suggest a different viewpoint on an issue. Good titles are neither too long nor too short — they should make the purpose of the essay clear without coming across like a thesis statement.

Begin With a Relevant Hook

A hook should be the focal point of the entire essay. A good hook for an essay on war can be an interesting statement, an emotional appeal, a thoughtful question, or a surprising fact or figure. It engages your audience and leaves them hungry for more information.

An outline is the single most important organizational tool for essay writing. It allows the writer to visualize the overall structure of the essay and focus on the flow of information. The specifics of your outline depend on the type of essay you are writing. For example, some should focus on statistics and pure numbers, while others should dedicate more space to abstract arguments.

How to Discuss Tragedy, Loss, and Sentiment

War essays are particularly difficult to write because of the terrible nature of war. The life is destroyed, the loved ones lost, fighting, death, great many massacres and violence overwhelm, and hatred for the evil enemy, amongst other tragedies, make emotions run hot, which is why sensitivity is so important. Depending on the essay's purpose, there are different ways to deal with tragedy and sentiment.

The easiest one is to stick with objective data rather than deal with the personal experiences of those who may have been affected by these events. It can be hard to remain impartial, especially when writing about recent deaths and destruction. But it is your duty as a researcher to do so.

However, it’s not always possible to avoid these issues entirely. When you are forced to tackle them head-on, you should always be considerate and avoid passing swift and sweeping judgment.

Summing Up Your Writing

When you have finished presenting your case, you should finish it off with some sort of lesson it teaches us. Armed conflict is a major part of human nature yet. By analyzing the events that transpired, you should be able to make a compelling argument about the scale of the damage the war caused, as well as how to prevent it in the future.

Write my essay is all you need to send us! List your essay requirements, choose a writer and you’ll get the task asap

When picking a topic for a war essay, it’s better to start from the most well-known wars due to the fact they are well documented. These include the American Civil War and the Second World War. Alternatively, you could go for the most recent wars like the American invasion of Afghanistan or the Russo-Ukrainian war. These events may be easier to understand and study as they are happening in the context of your historical period.

Here you can see a great example of an essay on war on the topic: ‘’Russia Ukraine War 2022’’.

Our readers also find the article with compare and contrast examples interesting, we recommend that you read it.

Other Topics of the War Essays

While writing an essay about war in Ukraine might seem like an obvious choice, there are many wars out there that are equally worthy of discussion. Consider writing essays about past wars and terrorist attacks to highlight lessons that should have been learned from them and compare them to current wars.

Causes of a Civil War Essay

Common examples of war essay ideas include two topics “What caused the American Great Rebellion” and “Was the Civil War inevitable?”. A conflict of this scale tears a country apart and often leads to people being divided and hateful towards their own compatriots. The reasons behind civil wars are always fascinating to study.

The American Civil War is one of the most prominent civil wars in history and therefore one of the most well-documented ones. Questioning what caused the war in US in 1861-1865 makes a fascinating essay topic. The essay on such a topic can also explain the ramifications of divided countries and how wars still affect countries hundreds of years later.

Document-based question (DBQ) essays require students to analyze documents and write an essay based on them. The Cold War between the United States and the Soviet Union continues to shape modern wars, so the “Who was to blame for the Cold War” essay is always a good first choice for this type of assignment. Get help from our history essay service.

The Vietnam War was one of the proxy wars fought during the Cold War. It created a divide between conservatives and liberals in America that continues to this day. A Vietnam War essay oftentimes raises such issues as the futility of war, its impact on countries, and many others.

World War 2 changed many things and touched on nuclear proliferation, fascism, and colonialism, but one of the most interesting aspects is women's role in the conflict. Women participated in the Great War (World War II) to support the war effort and took jobs that men who enlisted in the army could not do anymore. You can hite paper writing professional or search for “World War II essay pdf” to see some great examples of essays on this topic.

Writing an essay on war can be difficult for many reasons but leads to interesting research and thought-provoking conclusions. If you need some physics help, you can always talk to our essay writers and order an essay with the help of our experts.

You might be interested in learning how to write an academic essay. Read our article to expand your knowledge of essay writing. 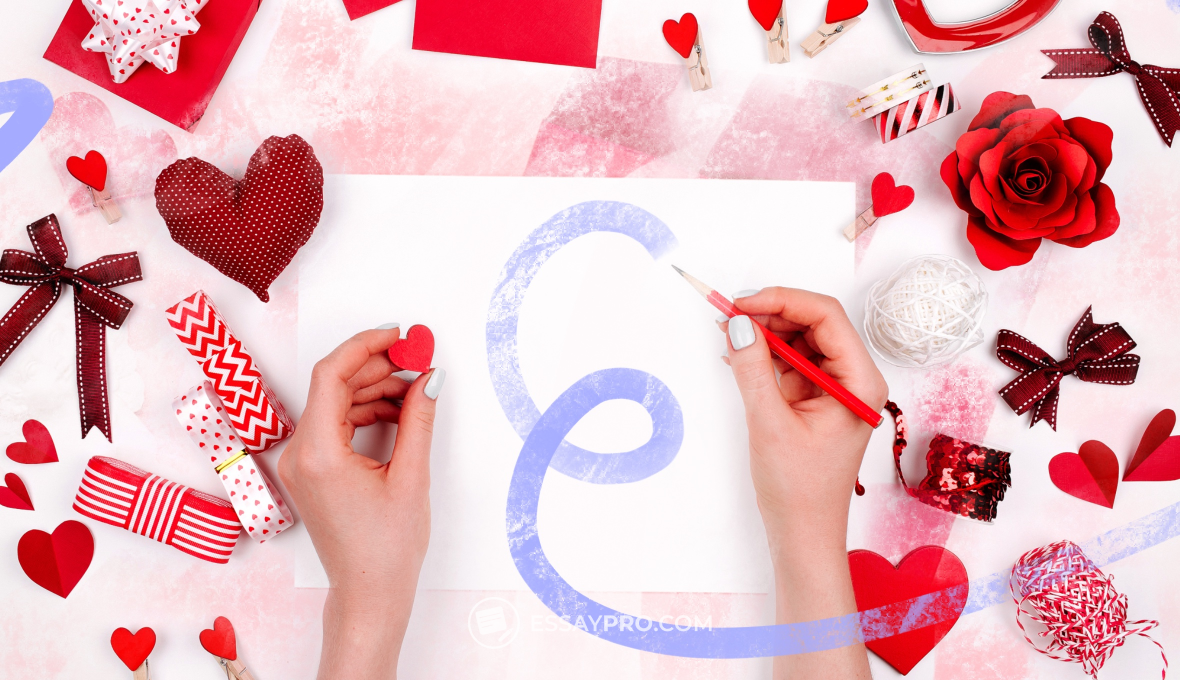 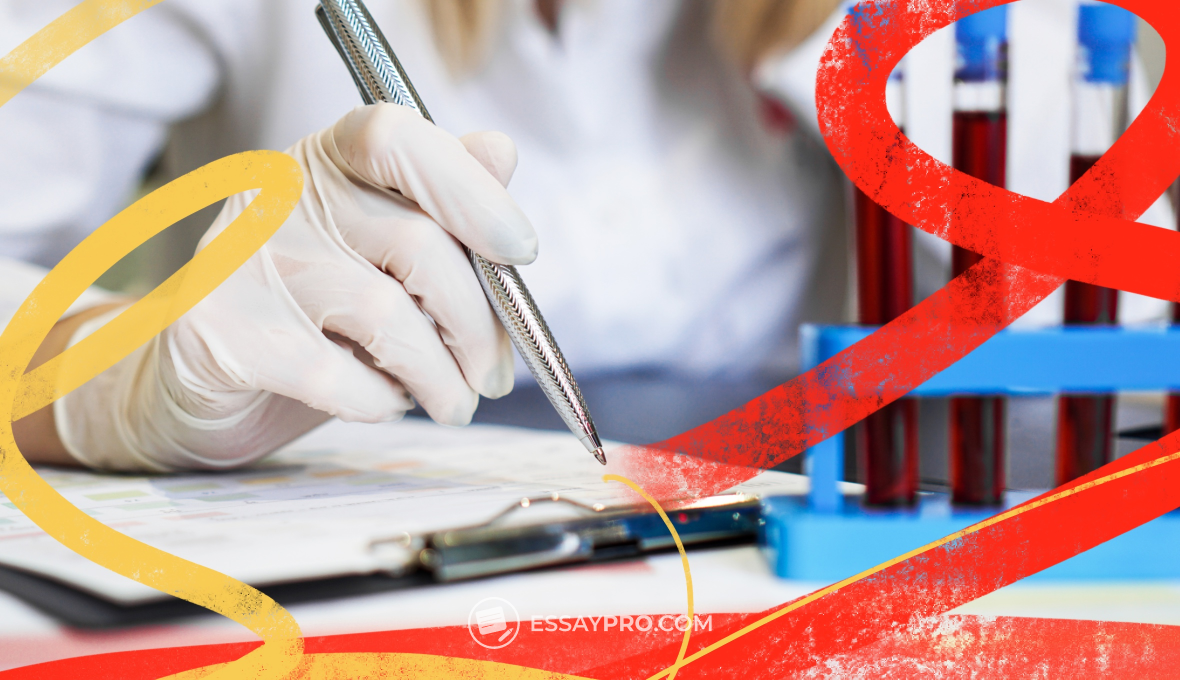 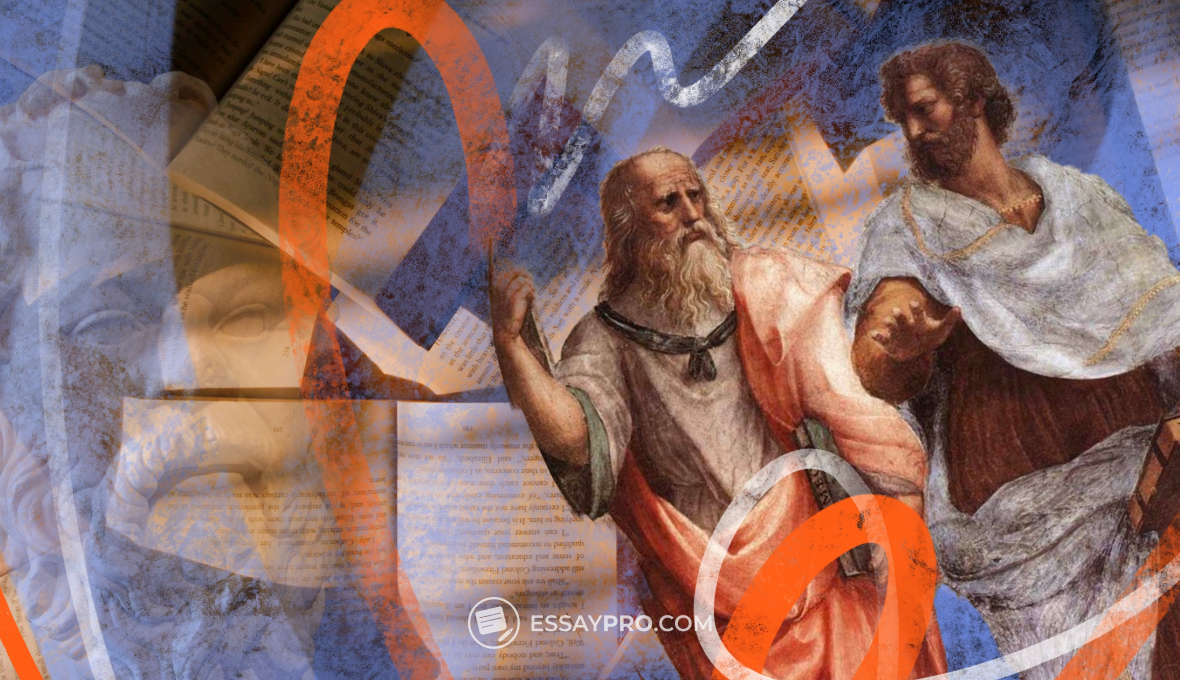